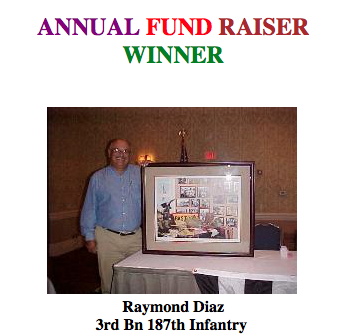 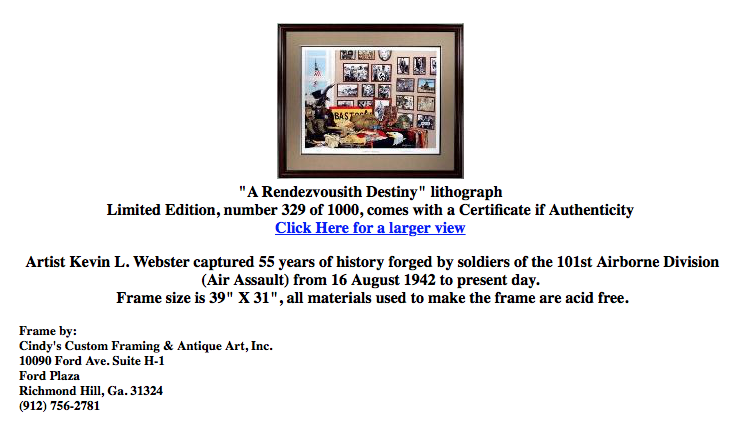 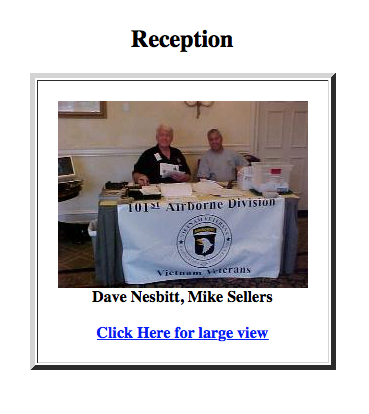 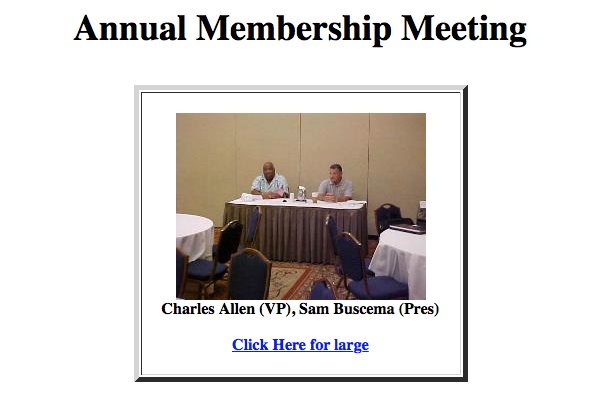 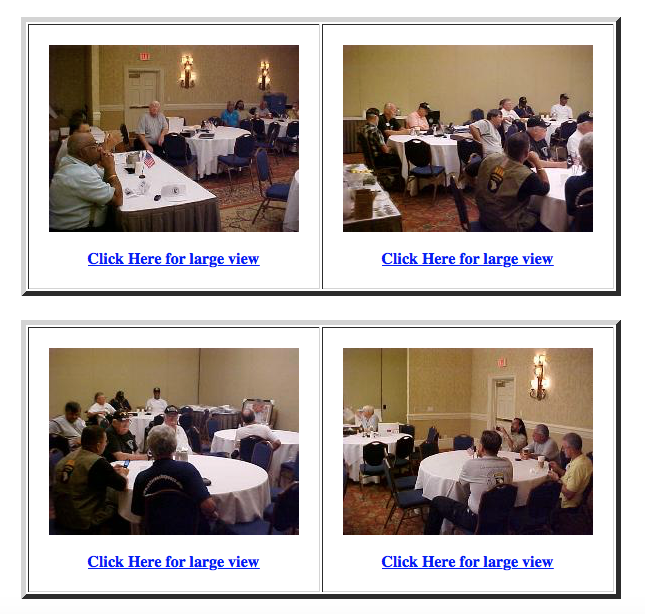 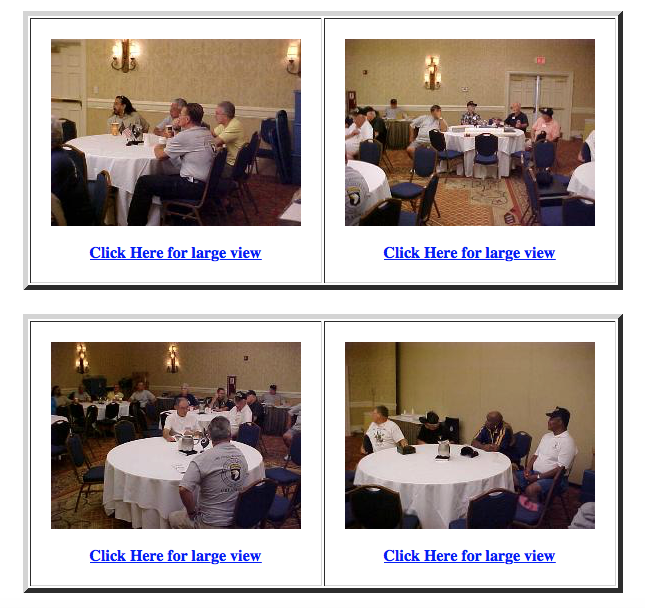 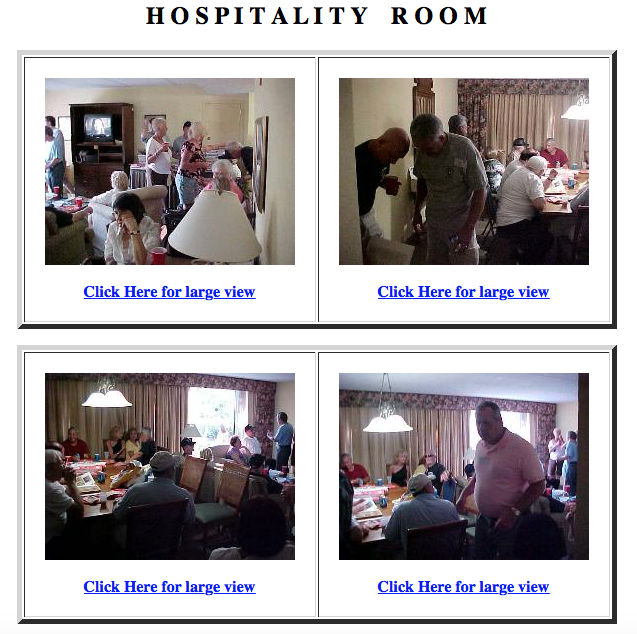 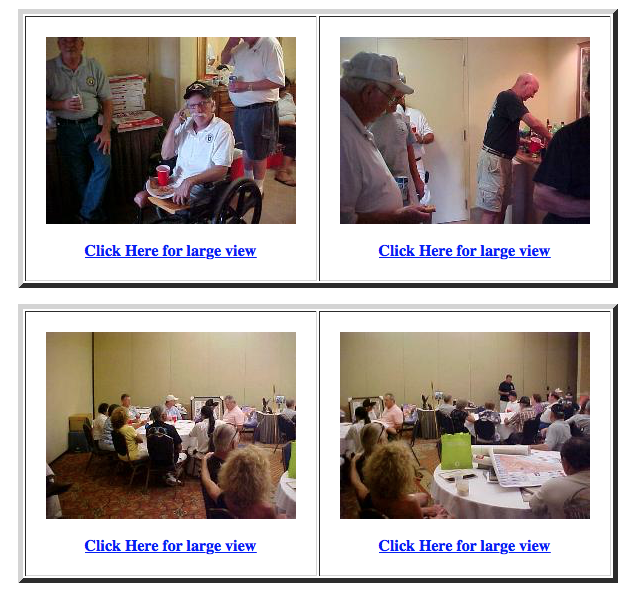 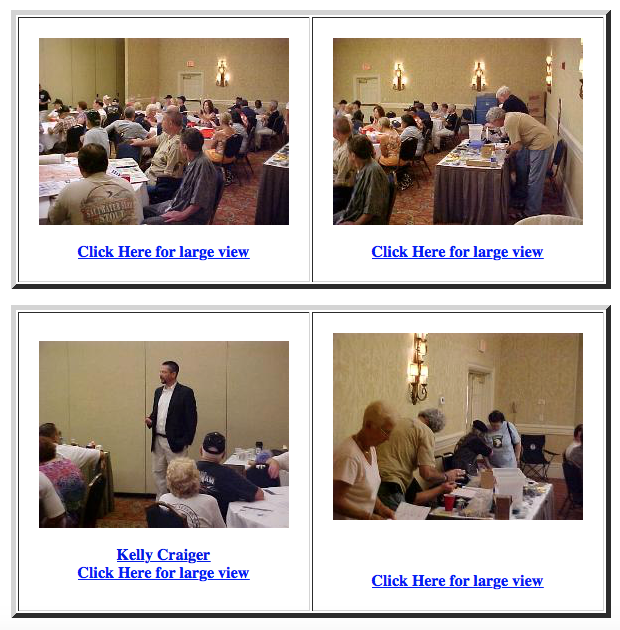 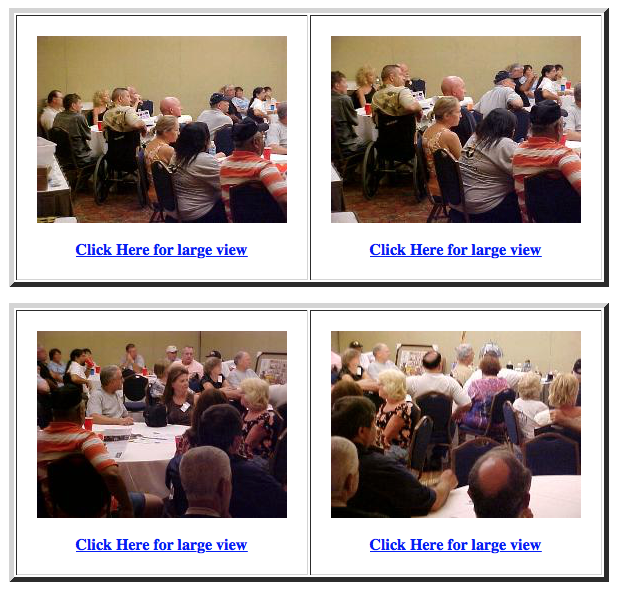 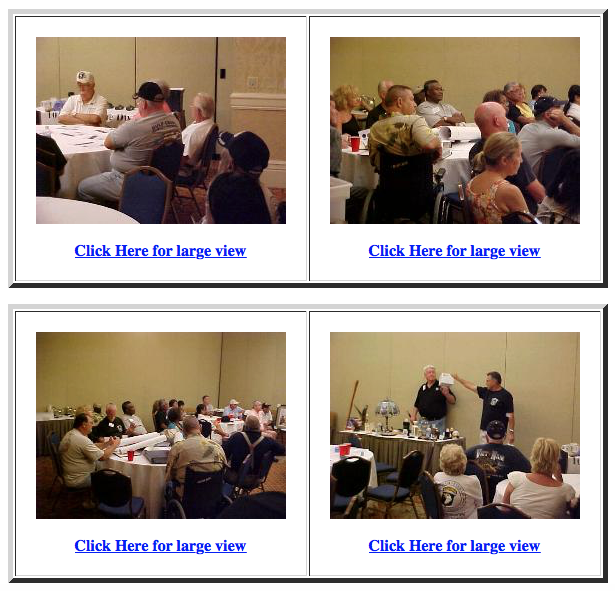 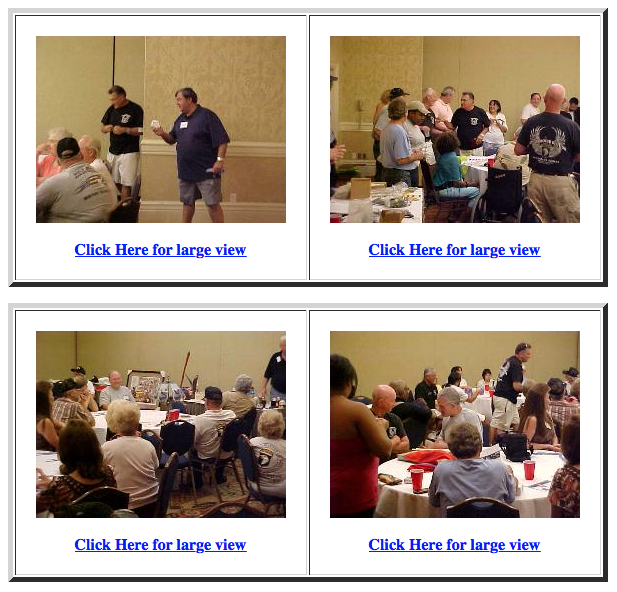 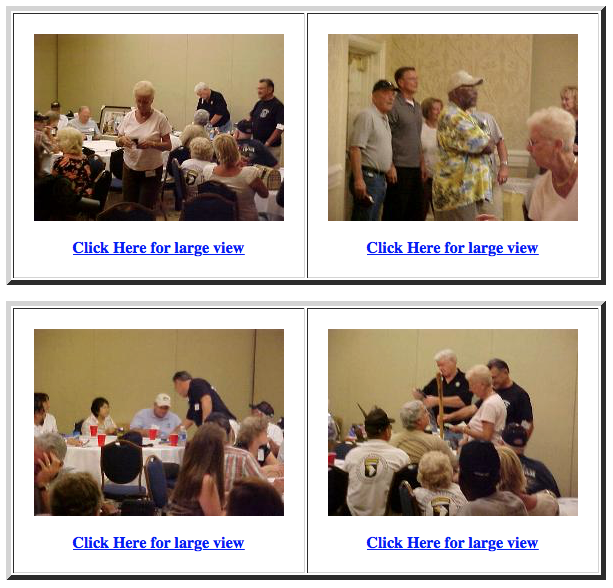 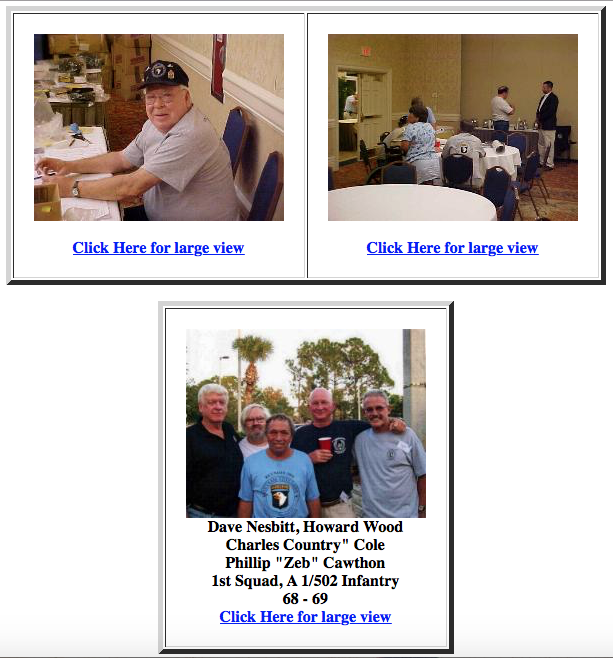 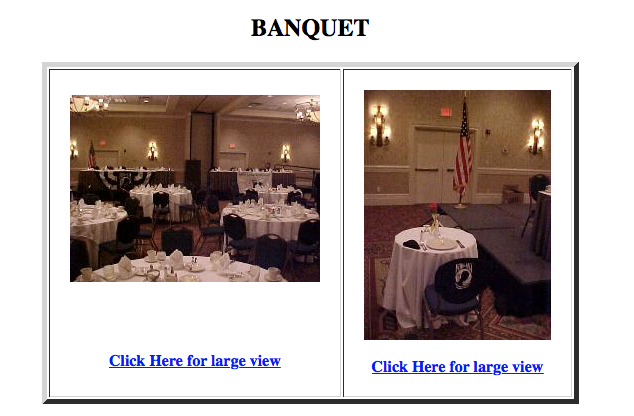 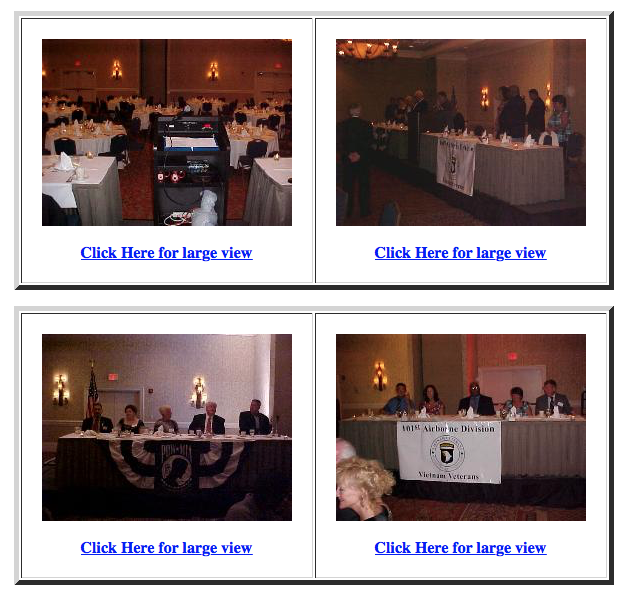 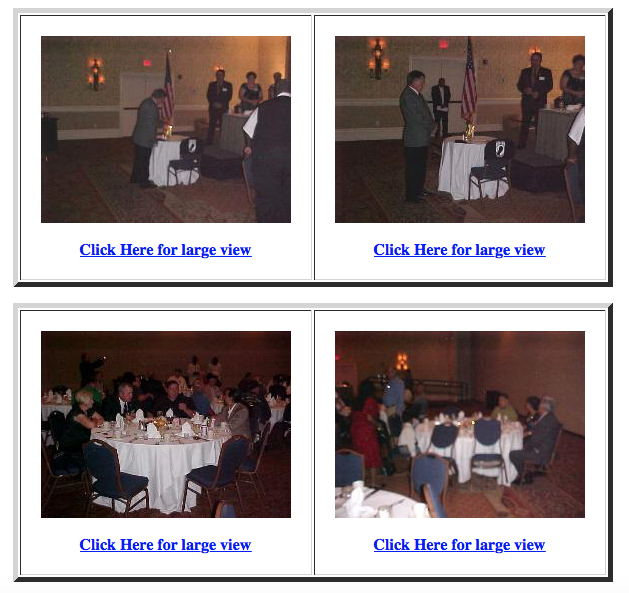 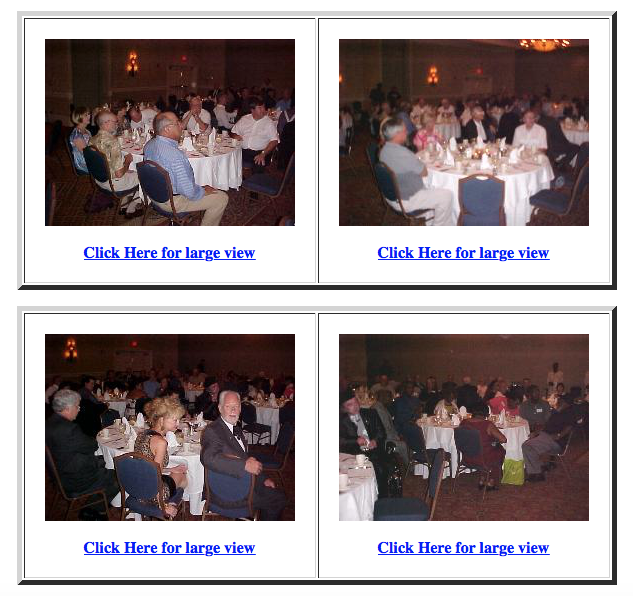 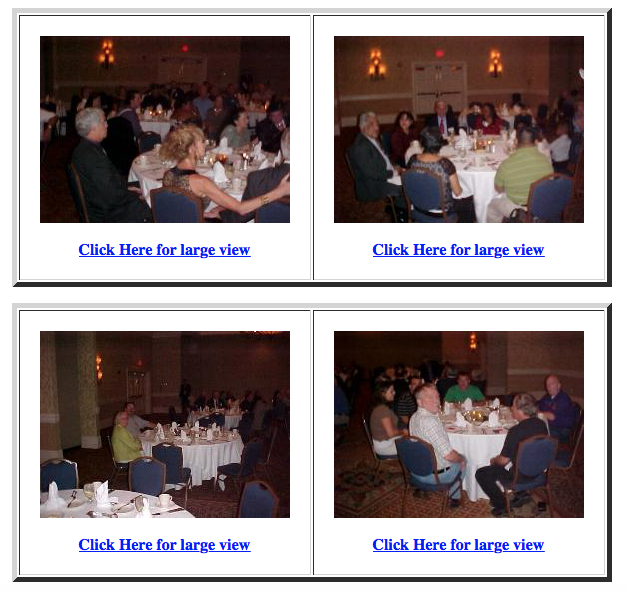 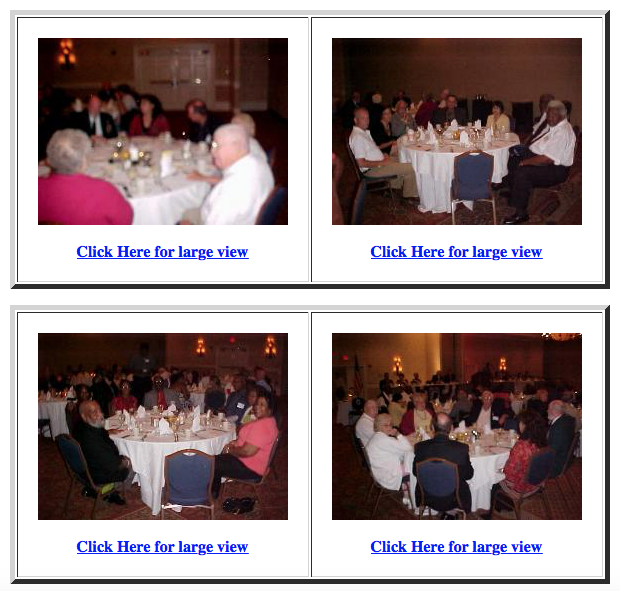 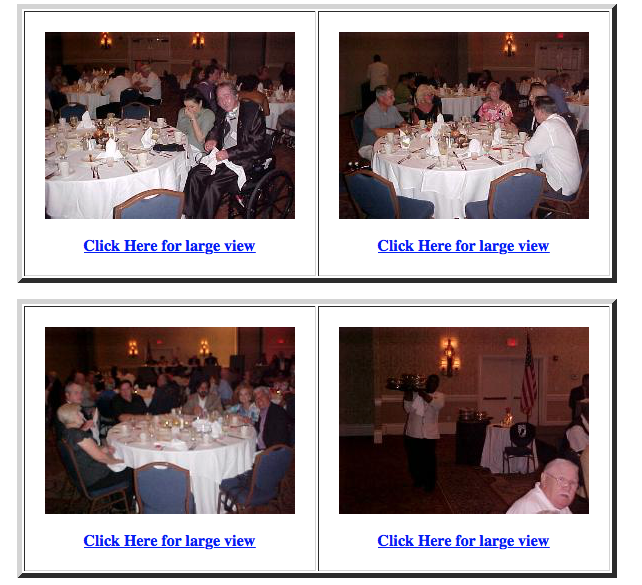 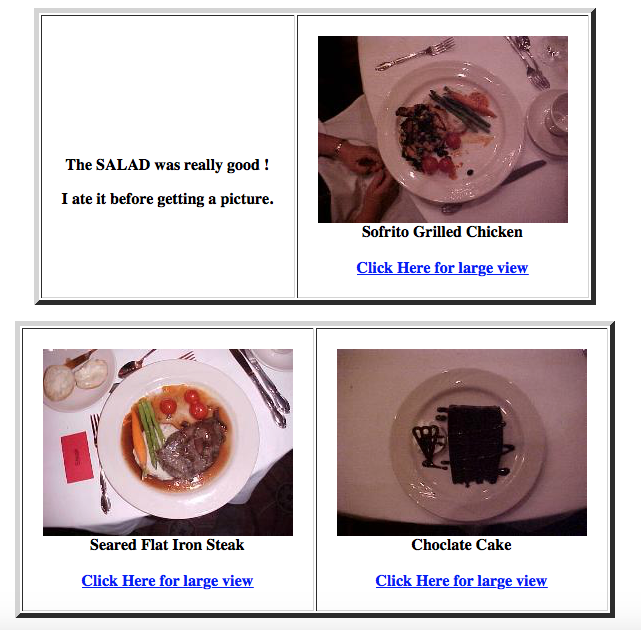 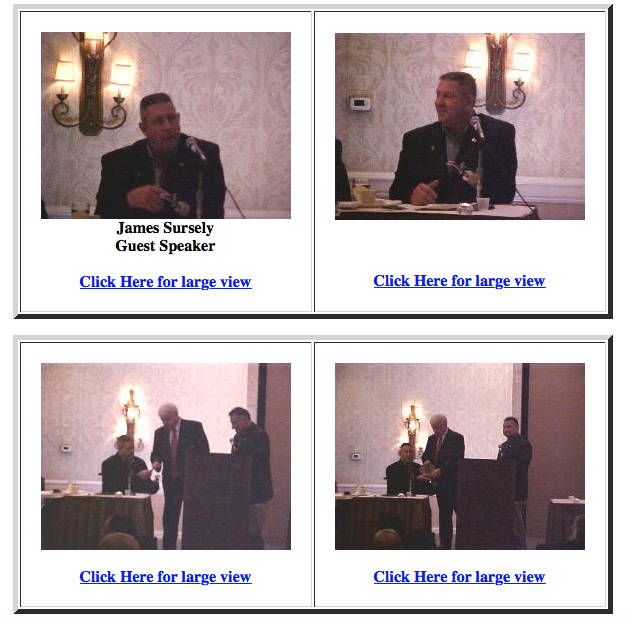 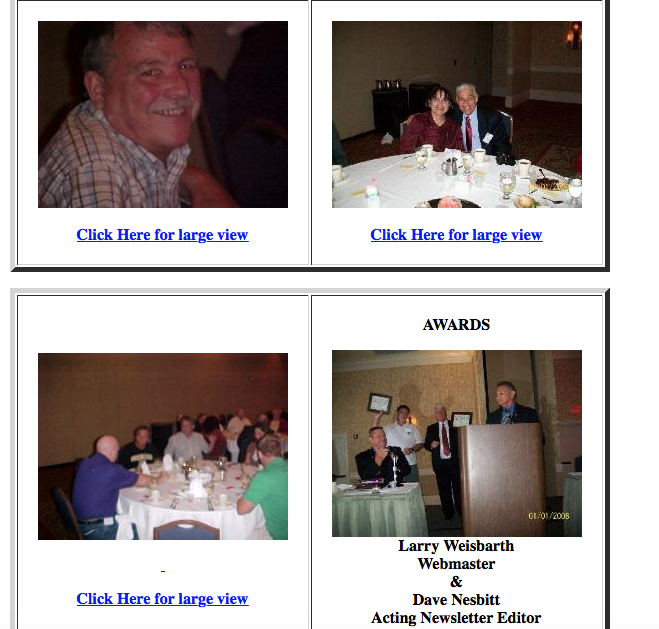 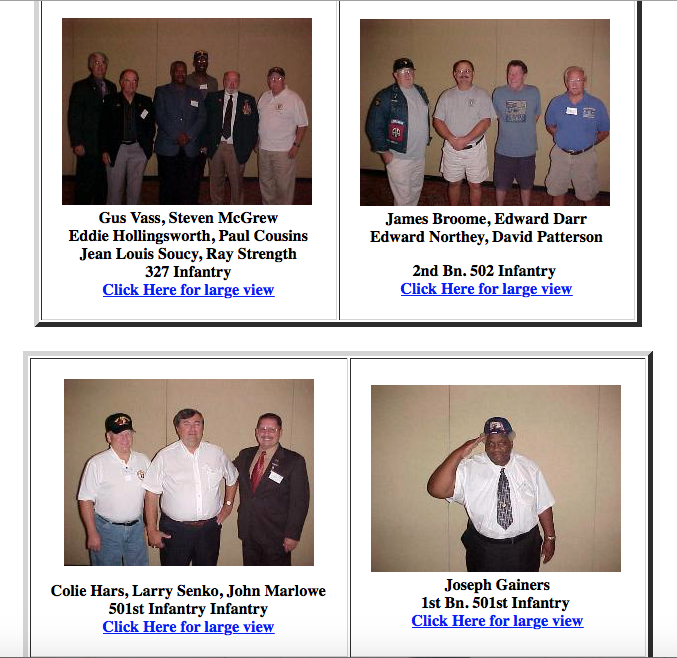 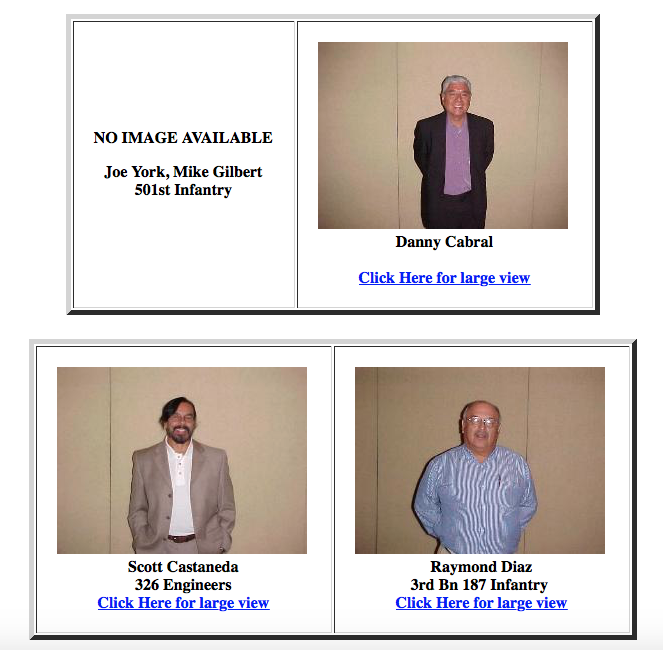 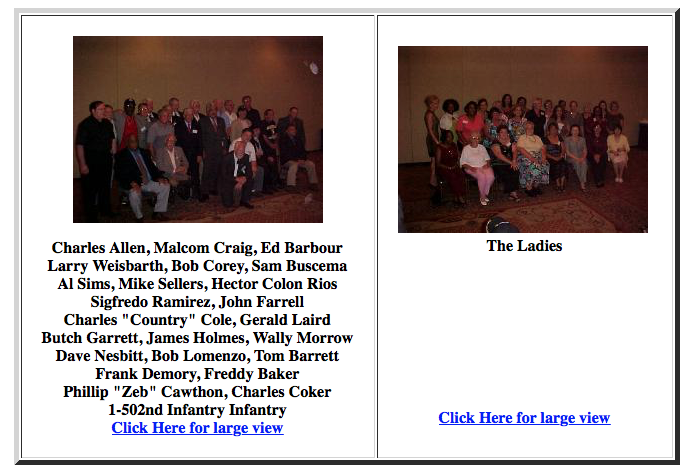 BIOGRAPHICAL INFORMATION
Jim Sursely, a combat-disabled veteran of the Vietnam War, was elected National Commander of the 1.3 million-member Disabled American Veterans (DAV) at the organization’s 83rd DAV and Auxiliary National Convention at Reno, Nev., in 2004.
A native of Rochester, Minn., Mr. Sursely enlisted in the U. S. Army in 1966. He volunteered for duty in Vietnam in 1968 and was assigned to the Americal Division’s 17th Armored Cavalry. During a combat mission in January 1969, he stepped on an enemy land mine. His wounds resulted in the loss of his legs above the knee and left arm above the elbow. Following emergency helicopter evacuation to the 95th Evacuation Hospital at Da Nang, hospitalization in Japan, and extensive recuperation at Fitzsimons Army Medical Center in Colorado, he was medically discharged.
Mr. Sursely returned to Rochester and attended Rochester State Junior College for a year, before moving to Florida to attend Seminole Community College, earning an Associate of Science degree. In 1977, he became a licensed real estate agent, pursuing a real estate career since that time.
A life member of DAV Chapter 16, Orlando, Fla., Mr. Sursely served on various chapter executive committees and as Chapter Junior and Senior Vice Commander, and Chapter Commander. At the Department level, he served as 4th through 1st Jr. Vice Commander and Senior Vice Commander. Nationally he was consecutively elected National 4th through 1st Junior Vice Commander and Senior Vice Commander, beginning in 1999 and National Commander in 2004 Following his year as DAV National Commander, Mr. Sursely was elected to a one-year term as Chairman of the DAV Board of Directors at the organization’s 2005 National Convention in Las Vegas, Nev. He also served as a member and Chairman of the General Resolutions Committee in 1997 and 1998, and as a member of the National Interim Legislation Committee.
Mr. Sursely was honored as the DAV Outstanding Disabled Veteran of the Year for 1993 and received the DAV Freedom Award at the 2001 National Disabled Veterans Winter Sports Clinic.
Mr. Sursely and his wife, Jeannie, reside in Apopka, Fla. They are the parents of three sons, and a daughter.

KELLY CRAGER, PHD
Kelly E. Crager is Head of the Oral History Project at the Vietnam Center and Archive at Texas Tech University. After earning his doctorate in History at the University of North Texas in 2005, Dr. Crager taught in the History Department at Texas A&M University until joining the faculty of the Vietnam Center and Archive in January 2008.
He is a proud and devoted husband and father. Kelly and his wife Jennifer—from Hartford, Connecticut—have been married since 2001, and they currently live in Austin, Texas. Jennifer is vice-president of customer relations at a medical software company in Austin, as well as mother to their two children, daughter Becca and son Ben.


The Vietnam Center and ArchiveThe Vietnam Center and Archive at Texas Tech has been collecting, preserving, and making available records of the Vietnam War since 1989. We welcome all materials and perspectives concerning the war and we consider no collection or donation to be too small.
We believe all of the sacrifices made during this period were significant and the individual collections and recollections of the men and women who participated in those events are equally important.
All materials in the archive are preserved in keeping with modern archival practices and procedures to ensure they remain available for future generations.
What began 20 years ago as a small group of local Vietnam veterans coming together to preserve the history of their experiences has grown to national and international prominence. He and his staff at the Oral History Project conduct over 100 interviews each year with Vietnam War veterans, as well as with others who lived through the Vietnam War era.
Our archive contains the largest collection of Vietnam related material in the U.S. outside of the National Archives in Washington, D.C. Currently, the Archive has over 2,000 collections containing an estimated 10 million pages of documentation in its manuscript collections, over 1,500 maps, and more than 100,000 photos and slides related to wartime experiences in Southeast Asia.

Oral History ProjectSince 1999, the Oral History Project at the Vietnam Center and Archive has been conducting interviews with those who experienced the war, and who lived through the era. We believe it is vital that any true understanding of the war must include the input of those who participated in this historic moment. We strive to include all voices, including both military and civilian personnel who were in Southeast Asia and at support facilities world-wide.
The Oral History Project has over 2,000 participants from the United States and around the world, and currently has over 600 interviews available on our website for researchers world-wide. We employ full-time oral historians and a transcription staff, and work with numerous volunteers and veterans organizations to help capture the experiences of American servicemen and women.
If you are interested in being interviewed, please contact Kelly Crager, Ph.D. at (806) 742-9010 or  e-mail kelly.crager@ttu.edu

The Virtual Vietnam ArchiveSince 2001, The Vietnam Archive has been placing many materials online to facilitate free and easy access through the Internet. Thanks to funding from the U.S. Department of Education, the Vietnam Archive has created the Virtual Vietnam Archive. Anyone can now visit the Virtual Archive and utilize thousands of documents, photographs, oral histories, and other materials through our website: www.vietnam.ttu.edu.
For our collection donors, we can (per your authorization) digitize your materials and upload them to our Virtual Archive making them available to anyone with an internet connection. We can also provide you with a CD of your materials in digitized format. Please call or email us for more information.


Please Participate in Preserving Your History.
Help us ensure your legacy for future generations. If you have personal photos, stories, orders, books, maps, newspapers or other documents or memorabilia that you would like to donate to the Vietnam Archive, please contact us at: The Vietnam Archive Phone: 806-742-9010
Texas Tech University FAX: 806-742-0496
Special Collections Library, Room 108 PO Box 41041 Lubbock, TX 79409-1041
Web Site address: www.vietnam.ttu.edu
Email: vietnamarchive@ttu.edu